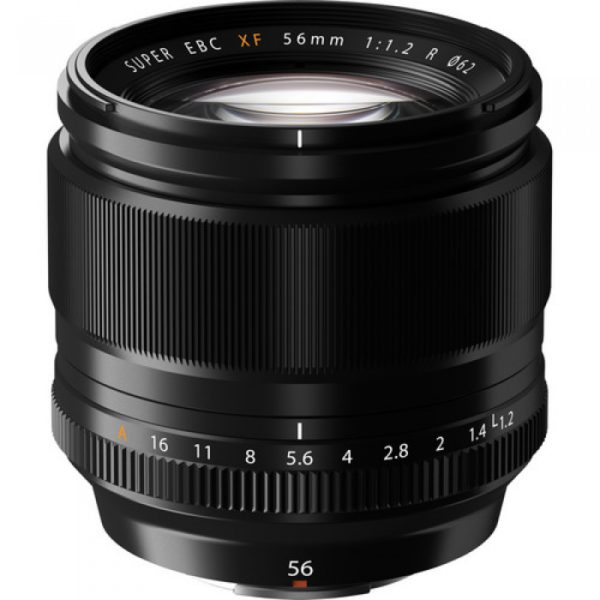 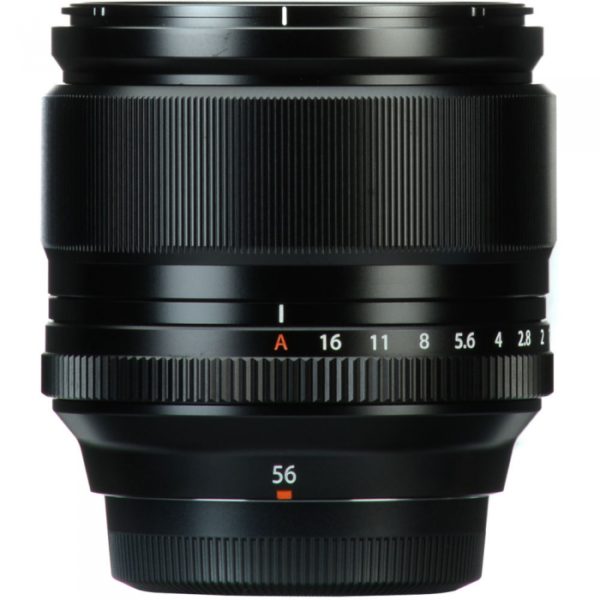 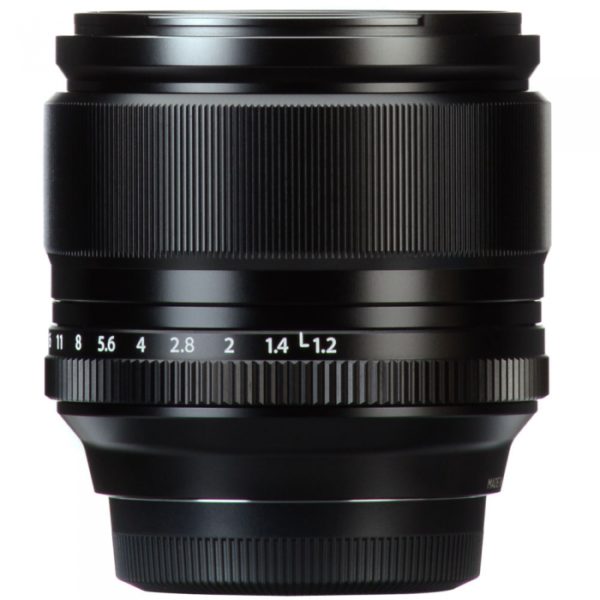 The Fujifilm XF 56mm f/1.2 R Lens is a prime portrait-length lens that provides a 35mm-equivalent focal length of 85mm when used with Fujifilm APS-C-sized mirrorless digital cameras. A bright f/1.2 maximum aperture greatly benefits selective focus control and also aids in shooting in low-light conditions. The internal focusing system, as well as the use of a stepping AF motor, ensures quiet, smooth, and precise focusing capabilities that are ideal for both still and video applications.

One double-sided aspherical element, two extra-low dispersion elements, and four front-facing convex elements are integrated into the optical design to reduce chromatic aberrations and to benefit overall image clarity and sharpness. An HT-EBC multi-layer coating helps to minimize ghosting and lens flare for higher contrast and an additional coating has been applied to the rear side of the front-most lens element to further reduce ghosting that is common to lens designs with deep concave elements.