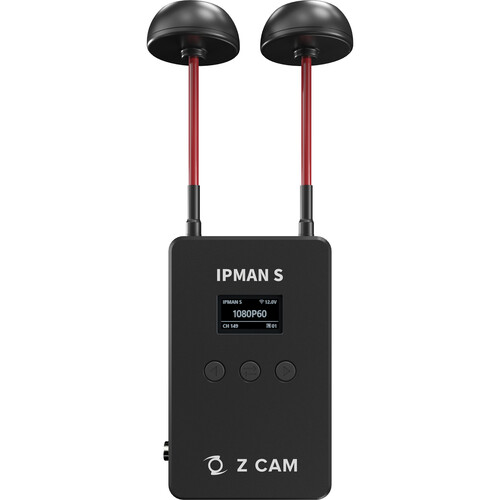 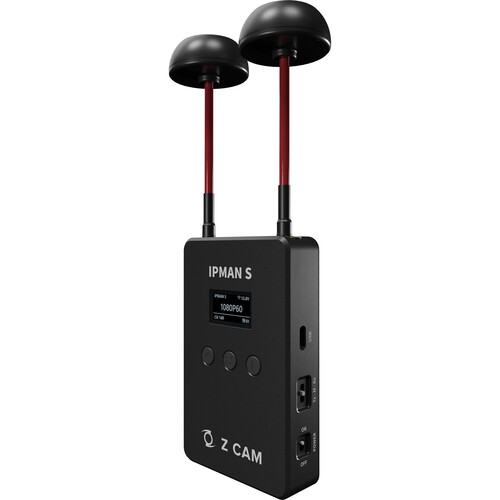 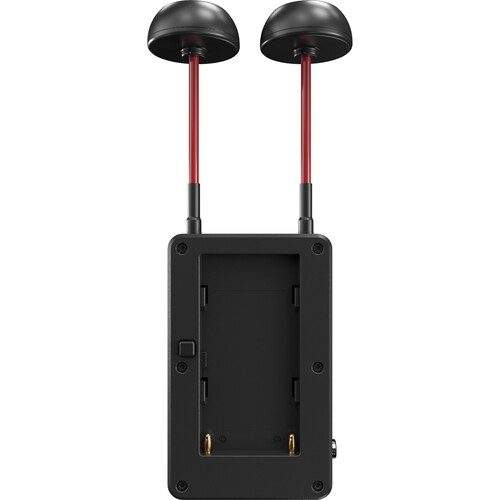 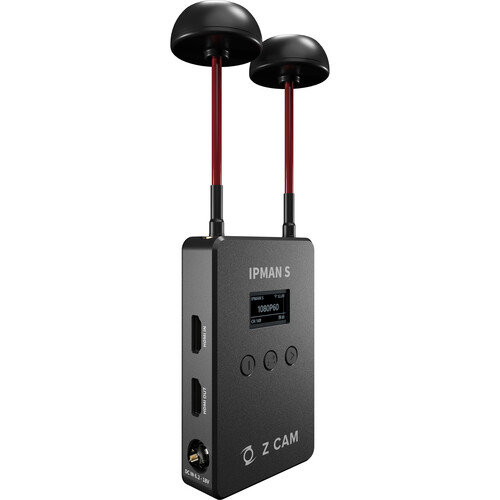 Wirelessly monitor your HDMI camera video from up to 328′ line-of-sight with the IPMAN S HDMI Wireless Video Streaming Device from Z CAM. This device features a switchable transmit/receive mode so you can use it as either a transmitter or as a receiver in multiple configurations with other devices. You can simultaneously transmit up to a 1080p60 video signal from an HDMI source to up to four destinations such as other IPMAN S units, a smartphone, or a tablet. When using two IPMAN S units, the signal is encrypted to secure your transmission and prevent prying eyes.

In addition to an HDMI input from the camera and HDMI output for loop out or Rx output mode, the IPMAN S also features a USB Type-C output, so you can connect it to a computer for a live streaming option. You can also utilize the IPMAN S to wirelessly control your camera’s functions on select cameras using a mobile device, and you can also preview your camera’s image on a smartphone or tablet.