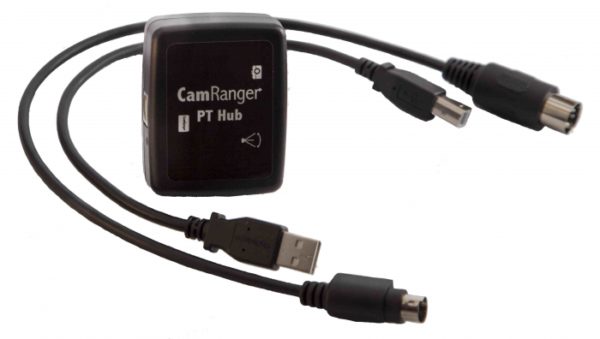 The CamRanger PT Hub is compatible with the MP-360 (or MP-101, Bescor, or Hague tripod head) and the StackShot.

Be the first to review “CamRanger PT Hub” Cancel reply